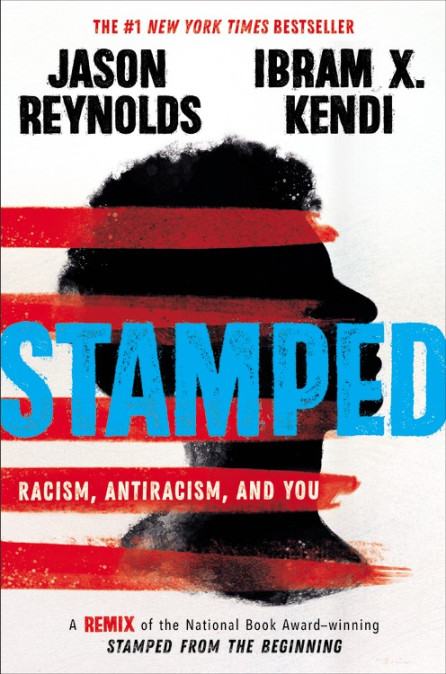 Check out the latest and greatest from our Cambridge Common Writers community:

Stamped: Racism, Antiracism, and You: A Remix of the National Book Award-winning Stamped from the Beginning by Jason Reynolds (WFYP, MFA Writing Faculty) & Ibram X. Kendi has been named as a finalist for the Barnes & Noble 2020 Book of the Year. It was also listed on Libro.fm’s Top 10 Audiobooks of 2020. Jason was also featured in The Guardian where he talks about the importance of reading for children and what writing has done for his life, and in Publishers Weekly‘s article, “Jason Reynolds Plays Santa Claus for D.C. Readers and Indies.”

Looper published a new article from Rahima R. Rice (WSS, January 2019): “TV deaths that were planned from the beginning of the series.”

If you missed the 2020 National Book Awards Teen Press Conference, Publishers Weekly has a recap here. Check it out for thoughts on writing and activism from authors including Jason Reynolds (WFYP, Core Faculty) and Candice Iloh (WFYP, June 2017).

Congratulations to Tracey Baptiste (WFYP, MFA Writing Faculty) whose novel Moko Magic and an untitled sequel has been acquired by Stephanie Owens Lurie at Disney/Rick Riordan Presents! Publication is planned for 2023 and 2024.

Amy Grier (Nonfiction, January 2017) recently had an article published in Brevity entitled, “I Just Want to Finish My Book Before I Die.”