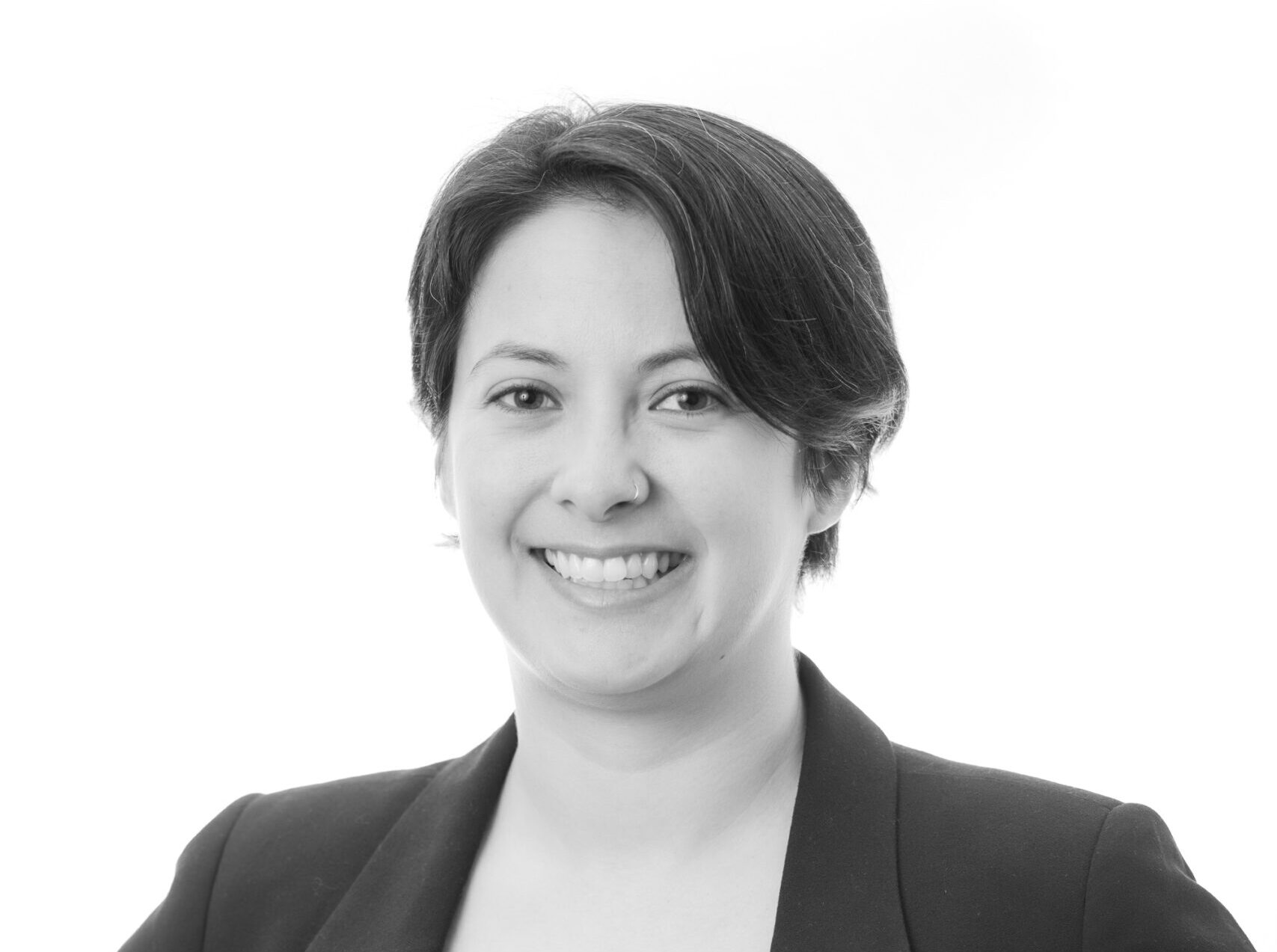 Angela Cruz grew up in a Mexican-American household where secrecy was a way of life. Unable to speak to friends about her family, (her father is Mexican and her mother struggles with mental illness and addictions, both are shameful in rural North Carolina) Angela escaped to books and quickly discovered memoirs and nonfiction. Sean Wilsey’s Oh The Glory Of It All and Tobias Wolf’s This Boy’s Life showed Angela she wasn’t alone. Angela ultimately fell in love with the writing style of David Sedaris and modeled her memories into short pieces that could stand on their own or be compiled into a larger piece. Angela is currently working on a memoir told in short essays.

What is it you love writing about the most, whether subject matter or a particular aspect of the craft?

I tend to write about my past as a way to process the events and my feelings. I find the possibility that someone else might connect to those events or emotions thrilling and I’m hopeful that humans can still connect on such a deep level without ever meeting the people on the page. The possibility of shared experiences drives me forward.

The first memoir I remember affecting me was Death Be Not Proud by John Gunther. It was an intimate story of a father whose son dies of brain cancer. For a while, it felt like his writing haunted me because I remember thinking about how this was a true story, that a real person was expressing through writing and it made me realize I could process the world around me by writing it down.

Sean Wilsey’s Oh The Glory Of It All and Tobias Wolf’s This Boy’s Life were some other early works of nonfiction that felt like a peek behind the curtain, stories where children had dysfunctional families and they lived to tell the tale.

As for a style of nonfiction writing, I love David Sedaris. I enjoy how the short pieces can stand on their own or be compiled into a larger piece.

I’m sure there are more stories and writers who have resonated with me but of course, no other stories come to mind at the moment.  But I do remember being so impressed by all the nonfiction writers in my cohort. Every workshop was so fulfilling to not only read their work but to talk to each of them about their process.

I’m an introvert, through and through, the basic people interactions of working a 9-5 job exhaust me by the end of the day and I find myself too drained to then jump into writing a story that will likely require me to tap feelings and memories that might be difficult. Since I can’t write during the work week, I have dedicated certain weekends as retreats to writing; often going to a cabin where there is limited internet access or TV so I am forced to focus.

What has the process of writing a memoir been like? How do you decide which events or experiences should be explored in essay-form?

The process of writing a memoir has been slow. It took me years to build up the courage to apply for this MFA but the program helped me get a big chunk of the writing done through that process of deadlines and workshops – which was invaluable.

After graduating, life and work distracted me from writing as regularly as I should so I take solo writing retreats with no internet access or TV to distract me from writing. I have a list of memories that I pull from and start by writing down as much of the memory as I can remember. It doesn’t come out as a story so much as a bunch of random words, smells, colors, names or people or places. From there, if it feels like I’ve conjured enough of the memory, I’ll start etching out a story. After that, I’ll read it a few times to see how I feel about it being edited or workshopped. I don’t worry about how it might fit into the overall memoir – right now it’s more about getting all those nuggets into one place.

Lesley University brought me two things that I value. The first, was dedicated time for writing: deadlines, grades, tuition, and professors were all great motivators to set aside time for writing! The second thing was close and lastly friendships that I developed with some of my cohort. It’s such a welcoming community! We’re all at Lesley University to write and we all had lives outside of school that we had to balance so it was a huge point for us to bond over.

Do you still keep in touch with your fellow Lesley writers?

I do keep up with several people! Amy Lombardo, Benjamin Roesch, and Celeste Mohammad. During COVID, we’d have Zoom calls maybe once a month to keep in touch!

I am writing a series of interconnected essays to create a memoir.

Listen to Angela read from one of her essays here: