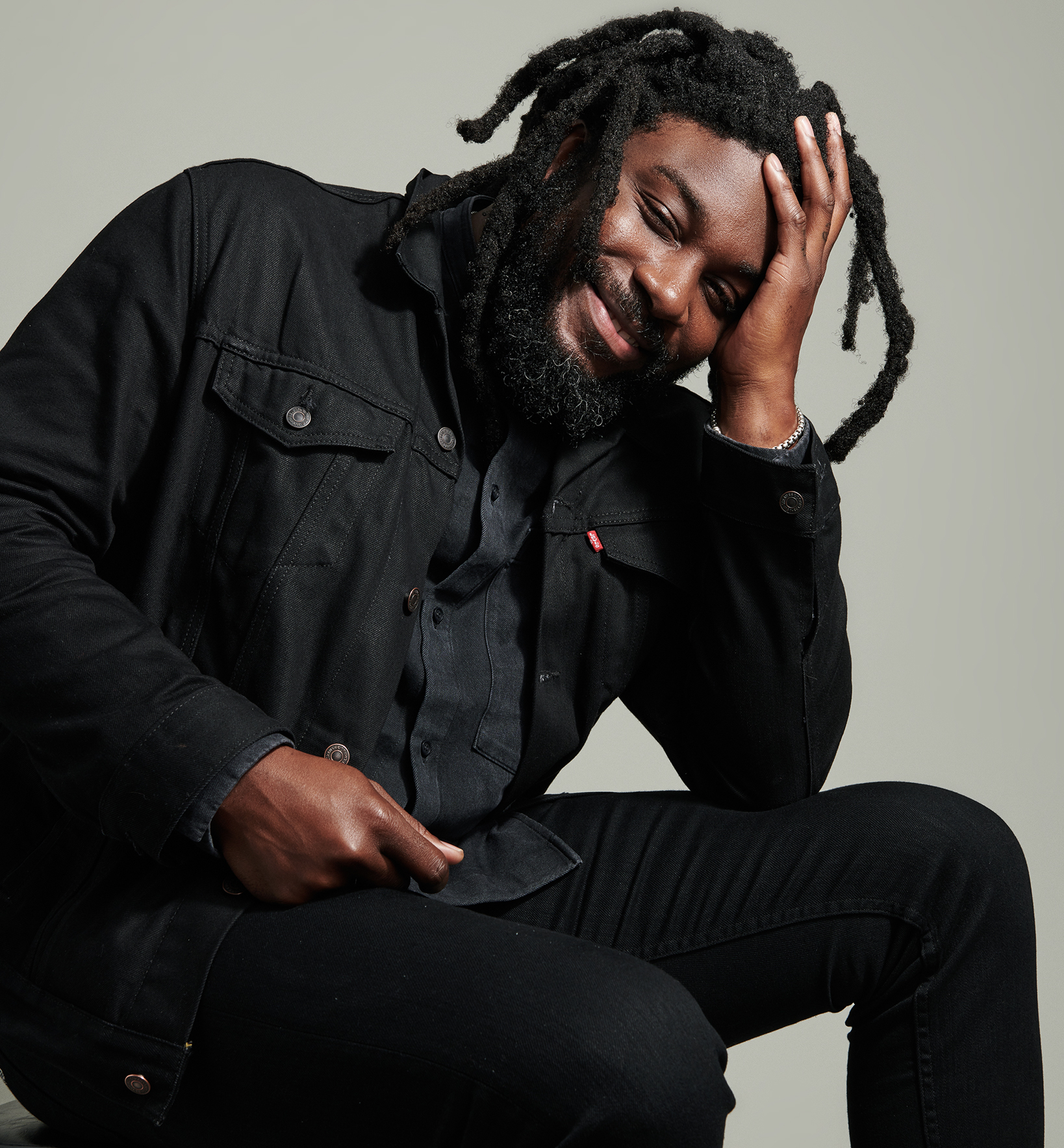 Robbie Gamble (Poetry, January 2017) has had several poems recently published in Rise Up Review and the inaugural issue of Pensive: A Global Journal of Spirituality and the Arts.

Rahima R. Rice (WSS, January 2019) has had her craft essay published in Living Corporate: “A Black Woman’s Journey as the Catalyst Heroe/Magical Negro in Film, Television and the Modern Workplace.”

Ella Nathanael Alkiewicz’s (Nonfiction, June 2018) third article was published in Inuktitut Magazine of Inuit Tapiriit Kanatami located in Ottawa, ON and can be found on pages three to seven. Her other articles are in Issues 125 and 126. She is also one of 78 local artists included in the first ever virtual Post Pause Online Art Exhibit by Easthampton City Arts which will be available online until the end of January.

An edited extract from Pam Petro’s (Nonfiction, MFA Writing Faculty) upcoming book, The Long Field – A Memoir, Wales, and the Presence of Absence (Little Toller Books, May 2021) has been published in Planet – The Welsh Internationalist‘s 50th anniversary issue.

Julie Wittes Schlack (Nonfiction, June 2013) was featured on an episode of the podcast, A Conspiracy of Lemurs, “Political Literature: The Personal and the Political, an Intertwining Narrative,” where she discusses a variety of authors and reads from her book, This All-at-Onceness.

Suzanne E. Edison (Poetry, July 2016) has two new poems out: “Bicameral Teen at the Mall” in SEISMA Magazine and “Here, Ellipses” in Intima: A Journal of Narrative Medicine.

Deborah Sosin (Nonfiction, January 2015) is one of the Writers’ Loft authors featured in a YouTube trailer for the upcoming book release, Friends and Anemones: Ocean Poems for Children for her poem, “Can You Hear Silence?” illustrated by Marlo Garnsworthy and read by Kate Sample.