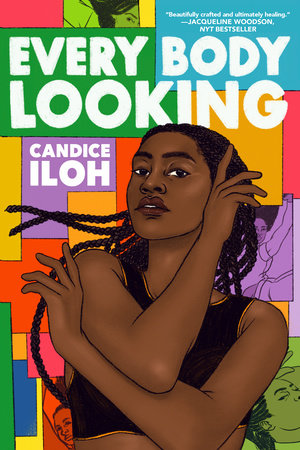 Congratulations to the following members of the Cambridge Common Writers community on their recent publications and achievements:

Jo-Anne Hart (Nonfiction, January 2019) has a new essay entitled, “Poetry Changed Me First: Understanding Place Through Poetry” out in the Welsh-language magazine, Barddas. The essay is available in English and translated into Welsh by the magazine’s owner and poet, Twm Morris.

Caitlin T.D. Robinson (WFYP, June 2018) has her poem “The Cat’s Rondel” out at Spillwords Press.

Megan Margulies’s (Nonfiction, June 2008) memoir about her relationship with her grandfather Joe Simon, My Captain America: A Granddaughter’s Memoir of a Legendary Comic Book Artist, is being published August 4, 2020 with Pegasus Books.

Betsy Herbert (Nonfiction) has a new short story, “Floating Baby,” out in Sortes.