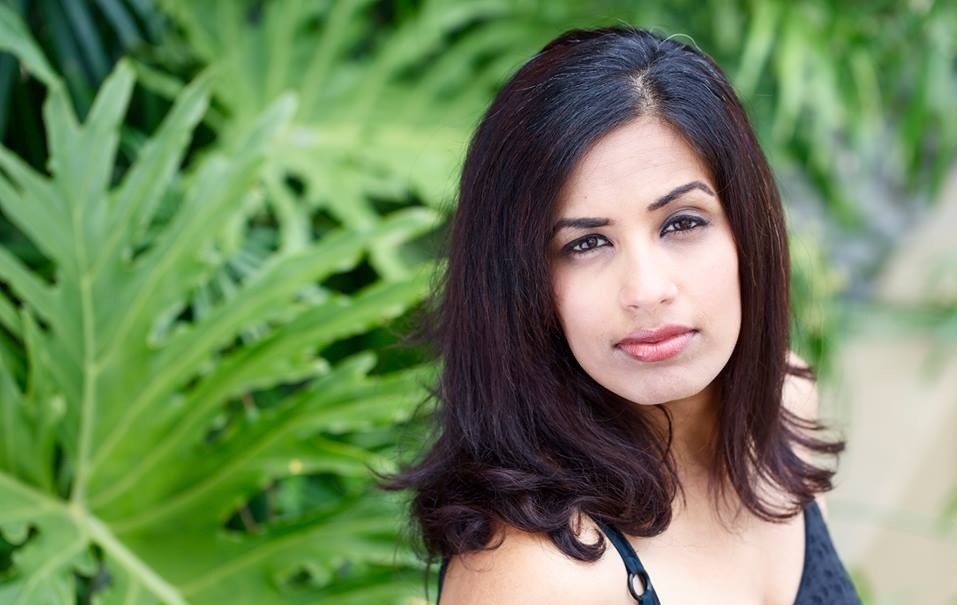 I graduated from my MFA program in 2016 with the hope that I would apply my sharpened creative writing skills in characterization, point of view, plot and structure towards composing my historical novel. My goal: to complete the first draft of that novel within a year of graduating from Lesley. It has now been four years and I am still working on that first draft. In part, the reason for this novel’s slow completion is because my life has taken a turn when it comes to how I stay connected to writing. Instead of pouring most of my attention into fine-turning my fiction, I pour it into making stories of gender violence more known publicly, in particular, female genital cutting (or female genital mutilation, as it is more commonly known) though my nonprofit, Sahiyo. And during this COVID-19 scare that 2020 has put all of us through, and as gender-based violence is on the rise as an unfortunate consequence, finding the motivation to continue on with my personal creative writing has been even harder to do.

Instead of spending hours hunched over my laptop at a cafe working on a novel (which I commonly did prior to the pandemic), I spend hours sitting on a brown couch that sags in the middle (my taco couch) editing other women’s stories. Most of my work day also goes towards spending time on phone calls and in meetings with nonprofits, government officials, media, etc, trying to find new and nowadays virtual ways in which survivors and community members can gather and make known the violence they have experienced. My hope is that through this story-sharing and storytelling, we can create social change. We can take what has tragically been a silent topic and bring it into the public’s arena because listening to stories can reduce and prevent future violence, support survivors in feeling less isolated, and put an end to the culture of shame and secrecy connected to many forms of violence.

And though this path is not exactly what my MFA prepared me to move towards, and I feel constantly distracted from completing my novel, I do find myself utilizing skills I picked up during my time at Lesley. I find myself honing in on them each time I turn to support others in telling their stories.

For instance, in May 2018, after a year of fundraising and planning, I hosted a workshop in collaboration with StoryCenter, a nonprofit that supports individuals and organizations in using storytelling participatory media for reflection, education, and social change. The workshop brought together women who wanted to share digital video stories of female genital cutting occurring in their communities. Some women told stories of the experience they had undergone when they were cut, while other women reflected on the advocacy work they have done and the backlash they face as a result of speaking against what in their communities is considered a religious or cultural requirement. Since 2018, I’ve hosted five additional workshops, and in total supported in creating over 50 digital video stories on this topic. In January 2022, I plan to host another workshop, again virtual in consideration of the global pandemic and need to practice social distancing.

To tell their story, each workshop participant creates a script that reflects a specific moment. That moment is then brought to life with dialogue and sensory details, capturing the essence of the scene in less than 300 words. The details are key.

Learning to see yourself as a character and sharing that character’s experience with a wider audience have always been familiar ideas to me.

As I worked on my script (I also have created a short video) and assisted others with their scripts, I have often found myself searching for ways to go deeper. I asked the other women questions like,“Do you remember where you had that conversation? Was it at your house? In the kitchen? Or was it a cafe? Could you describe the colors of the cafe? Do you remember what was said?” Asking those specifics was my way of visualizing their experiences, so that in turn, they could think through what the audience might or might not see in their scripts.

The importance of voice is another idea I often reflect on, particularly, in shaping others’ stories. Voice is more than just the words we say or the speech we use. Voice is the quality that makes a story this person’s story versus that person’s story. In the last few years, as my advocacy work has become more known, I have witnessed how when I’m interviewed by the media, my voice doesn’t always come through in quotes a journalist has me saying.

I’ve heard from other advocates and survivors that they aren’t comfortable with it either. It isn’t just because the content of our quotes is incorrect, but more because our voice isn’t sounding authentic. When done properly, voice conveys the author’s attitude, personality, thought pattern, and character. When I’m trying to support someone who wants to share a story of gender violence in their community — whether a woman who has undergone female genital cutting or a man who feels guilty for not having stopped it from happening to his daughter, I think about voice. Being able to tell someone else’s story is not easy, but without my realizing it, Lesley’s MFA program prepared me to do just that. Often, during the program, as I developed the fictional characters in my creative writing, I found ways to tap into their minds to really get command of their voice, their motivations, their behaviors. When I’m working with other women and men who are telling their stories of violence, I too have to understand their voice, their motivation for sharing the story.

Absa Samba and Renee Bergstrom share their stories in collaboration with StoryCenter and Sahiyo.

I have to understand their framework. We may not often think about it in that manner, but stories spark emotion by giving people a framework for understanding other perspectives. People learn from, and culture is shaped by, the stories of others. And so, while at this time in my life, I am having a hard time finding the space to tell my own story via the characters in my novel, I feel fortunate that in my day job I’ve found a way to stay connected to writing and utilize those creative skills that Lesley University made me stronger in. And I think as I better see the connection between my creative writing skills and how to be effective in supporting others to tell their stories, maybe, unintentionally, my day job will help me learn how to better tell the stories of the protagonists in my novel. So my new goal. Finish my first novel draft by the end of 2021!