Voices Amidst the Virus – A Reading and Discussion (Video) 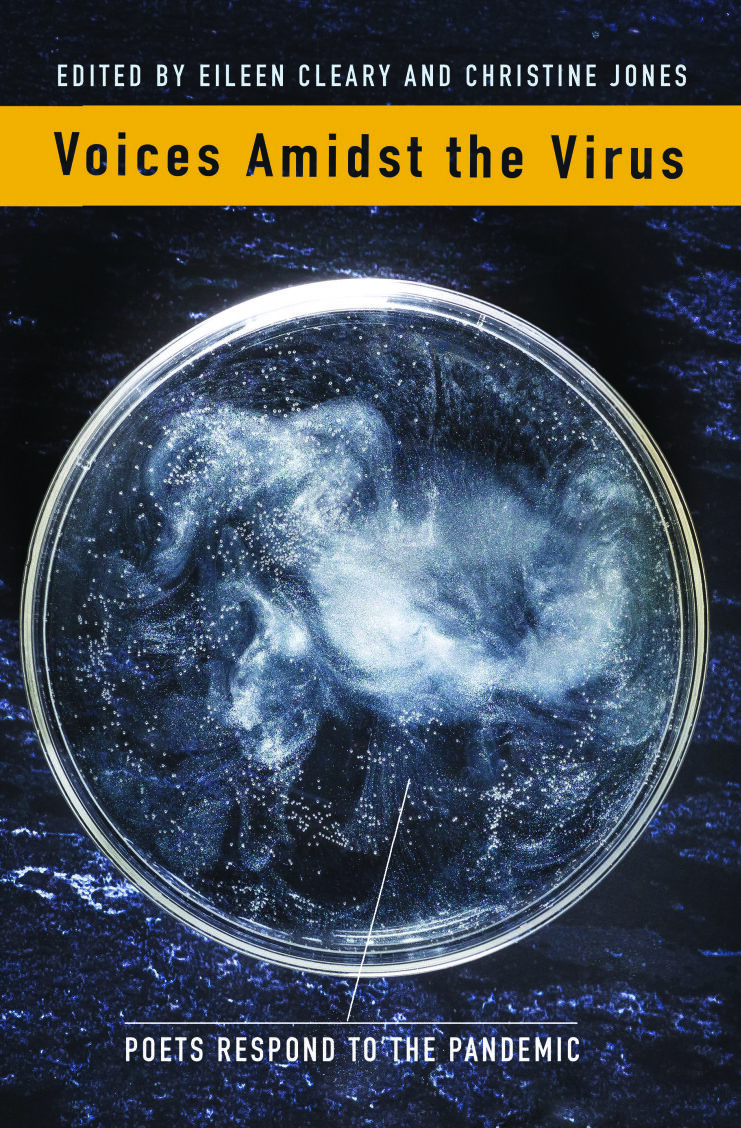 Cambridge Common Writers is proud to host a reading event for Voices Amidst the Virus, an anthology created by Lesley poetry alums Eileen Cleary (June 2016) and Christine Jones (January 2014) and featuring poems by several fellow alums and MFA Writing faculty. Listen as our poets read and discuss the various inspirations and influences behind their work.

Readers In Order of Appearance:

Several poems from this anthology were adapted into short films at the 2021 MSU Filmetry Festival. Watch them here: (starting at 8:43).

Purchase Voices Amidst the Virus here